Nicholas Blackstone 24 Blue Island IL Lead Guitar. Nic started playing at 12 years old as a tribute to his older brother. Nic is mostly self taught with just plucking away and watching videos online. He is quoted in an interview on AP Radio that he once took some lessons years back and the instructor told him  “Keep doing what you’re doing you’re fine.”

Nic honed his sound and style through his high school years following influences by artists such as Stevie Ray Vaughn, Lynyrd Skynyrd, and John Frusciante 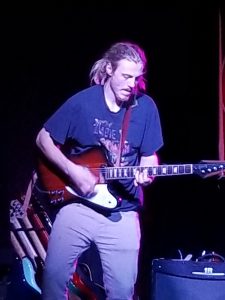 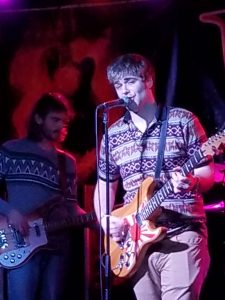 Rob Nicksic  21 Hammond, IN  Vocals. Robert started out as a guitar playing  started playing guitar at 11 years old because his cousin James was taught by Roberts dad and he wanted to learn as well. Rob moved over to vocals in 2005 with a smooth baritone growl and bluesy Motown vibe his vocals adds depth to any song. Some of Rob’s musical influences are Johnny Cash, David Ruffin and Axl Rose. 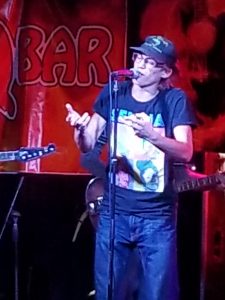 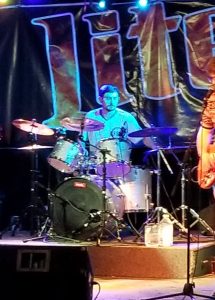 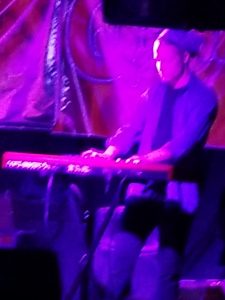 Other posts by this author

Welcome to WordPress. This is your first post. Edit or delete it, then start writing!